The tail of the Dental Practice

One day, a client called me up and said : “ My husband is going to cross the Atlantic Ocean in a month and during his absence, I would like to give our rather dated cabinet a nice facelift”.

Later that day, I was given the keys to the place, carte blanche and 10 days to transform the lobby, the waiting room and the secretary’s office.


Then, weeks later, the husband came home. He had a sun-chiseled, bearded face and looked relaxed and very happy to have experienced what seemed to have been the adventure of a lifetime. In a way, He too had a new look !

I fondly remember the look on his face when he entered his office. He had trouble recognizing the place where he had been working for decades and was amazed that we were able to meet such a tight deadline.

As for the patients, who were accustomed to a neutral and grizzled place, they instantly adhered to the new look of the place and lauded the bright colors, the “humorous” stickers and the intimacy of the reception office.

Smiles can still be seen on their faces ! 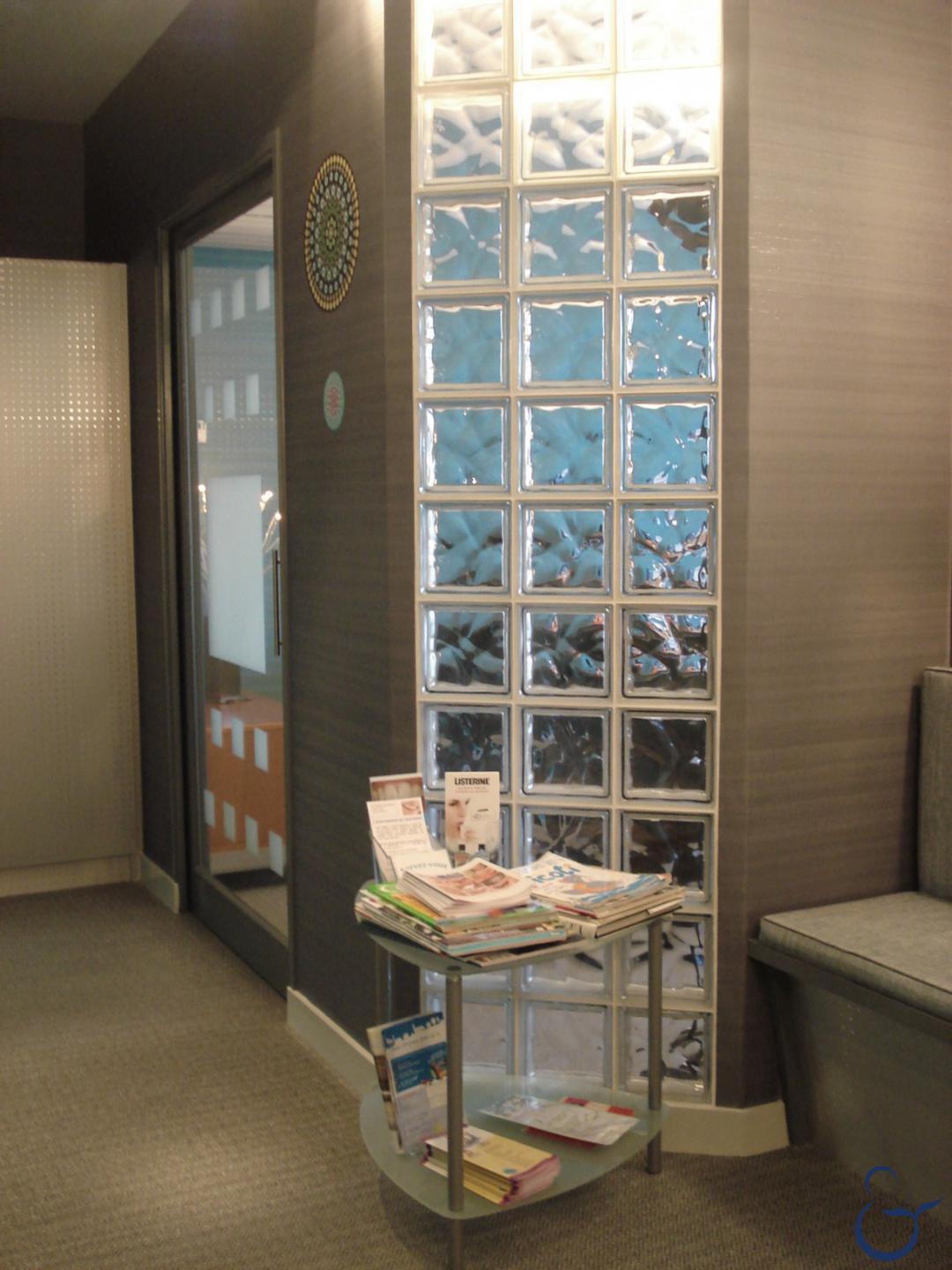